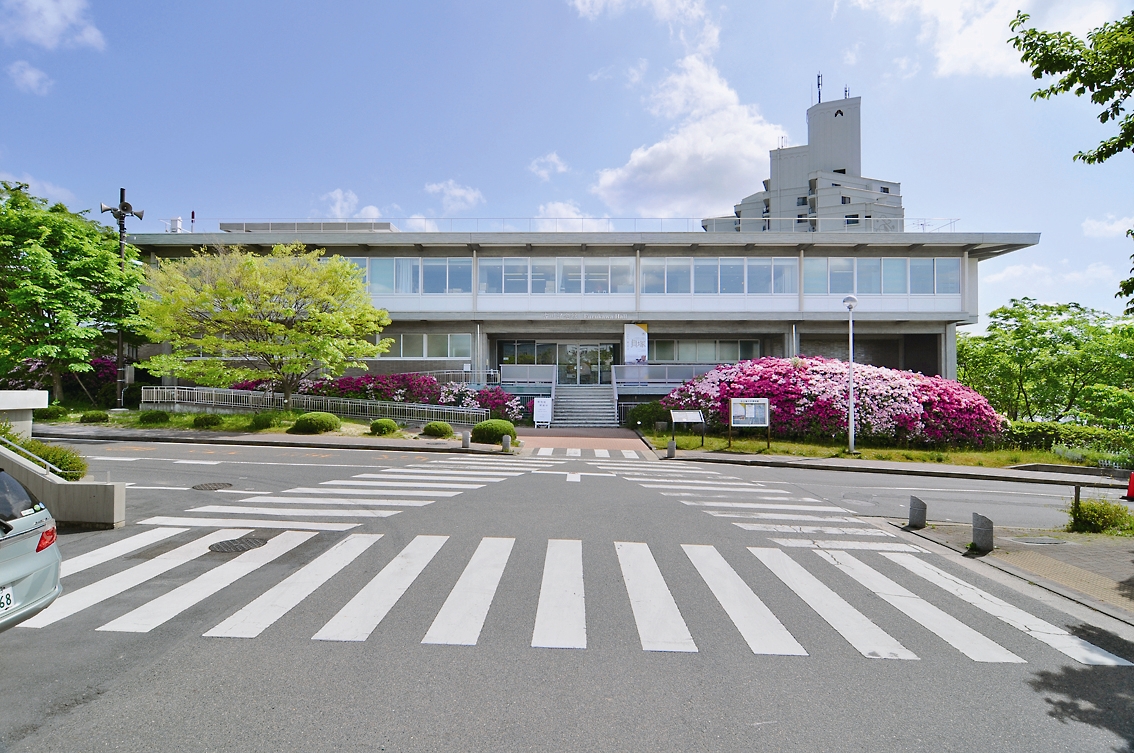 Nagoya University Museum (NUM) was established in April 2000, as a fifth university museum in Japan, to make researches in Nagoya University available to the public through the exhibits and outreaching activities. In addition to the main hall of the museum at Furukawa Memorial Hall, NUM has several satellite galleries sprinkled in Higashiyama Campus, including Botanical Garden in the west side of the campus and Nobel Prize Exhibition Hall in E & S Hall which features four Nobel Prize winners in the university.

NUM has carried out various activities, such as follows: displaying past and on-going researches in the university through permanent and short-term exhibits; and educational/outreaching programs for both students and publics, such as "Botanical Garden Tour", "Field Seminar" for parents and children at seashores and inlands around Tokai area, "Microscopic World"--work study program using microscopes, "Birdwatching in Campus", etc. NUM is committed to International Scientific Exchanges among university- and other museums as well. In addition to those activities, NUM has continued to enhance its wide range of collections.